The Next Writers Roundtable is

(A monthly, informal discussion where we talk about topics relevant to today’s working author.)

Join us for another presentation of our new “Publishing During The Pandemic” Series,

so come learn how they are making it happen.

Desert Dust: One Man’s Passion to Uncover the True Story Behind an Iconic American Photograph

is Paul Papa’s multi-year effort to tell the story of a photograph. Near the end of World War II and only weeks before the start of the Cold War, a wild palomino stallion was captured and photographed in the Red Desert of Wyoming. Almost overnight, the photograph became a sensation—an iconic American symbol of strength, independence, and freedom. After winning a national contest, the photograph landed in the Wyoming State Capital, the House of Commons in London, the Canadian Parliament in Toronto, and the Senate Chambers of the United States. Along the way, the stallion was the subject of an Academy Award-nominated short, two travelogues, and articles in several national magazines. The photograph was displayed in bars, restaurants, and public buildings. It was reproduced in a wide variety of forms. That is, until a lawsuit with one of the strangest judgments ever issued curtailed everything. Desert Dust is the story of one man’s passion to uncover the true story of two men, a wild stallion, and the photograph that changed their lives forever.

Maximum Rossi: A Las Vegas Crime Noir is the first of his new crime noir series. Massimo “Max” Rossi, the son of mob “fixer” Boston Rossi, winds up with more than he bargained for when a game of high stakes poker turns into a boxing match. All eyes turn to him when the police find his opponent, a hitman from Chicago, dead.

And if that isn’t bad enough, his only alibi–the dead man’s girlfriend–is missing. Rossi is in the struggle of his life, where every turn brings him closer to an untimely end. He’s got to find the girlfriend before his time runs out. But in fledgling Las Vegas, time is an abstract concept, and people can hide almost anywhere. Rossi came to Vegas to escape his past, but his past came with him. Set in Las Vegas of the 1950s, Maximum Rossi takes the reader on a thrilling crime noir ride, reminiscent of tales penned by the likes of Raymond Chandler and Dashiell Hammett..

Wayne Turmel’s new novel, Johnny Lycan & the Anubis Disk, is out November 19. It’s his fourth novel and first urban fantasy/detective thriller after 3 historical novels.  The tagline is: “Lost relics, dangerous enemies, and a monstrous secret. Being a werewolf might be the most normal thing about this case.” His other book, The Long-Distance Teammate, Stay Engaged and Connected Working  Anywhere, is perfectly timed for the new modern world we all find ourselves. It is the sequel to the Long-Distance Leader, which is in 5 foreign languages and is a best-seller through Berret Koehler publishers. 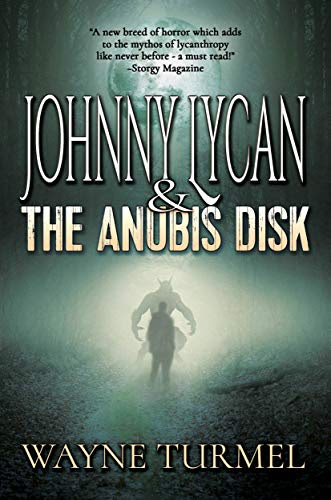 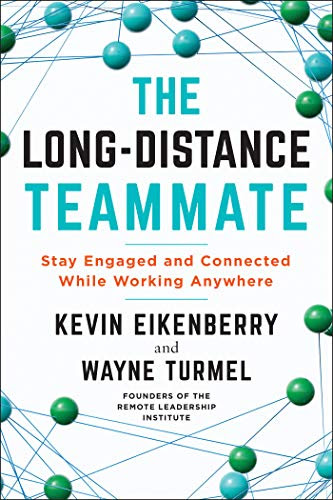 Be sure to join us in December to hear these two prolific authors share the ups and downs, joys and challenges of publishing during the pandemic!

please send a request to nevadawriters (at) gmail (dot) com)